No that wasn’t a typo. While Falcon Lake is indeed one of the top destinations in Eastern Manitoba to catch fish, you can also literally ‘cash’ fish on any given trip all year round. The Falcon Lake Tagged Fish Contest is a unique opportunity for anglers to hook a tagged fish and win some big-time prize money.

In 2017, ahead of the annual Falcon Lake Winter Fish-Off, I helped Ian Young owner of Faloma Beach Marina catch and tag three northern pike at the west end of the lake. Two of the tags are worth $1000 each with the other holding a whopping value of $5000. Later that spring at the opening day Manitoba Bass Anglers bass tournament, we tagged and released another three bass worth $1000 each. A total of 10 grand was swimming in Falcon Lake last season! 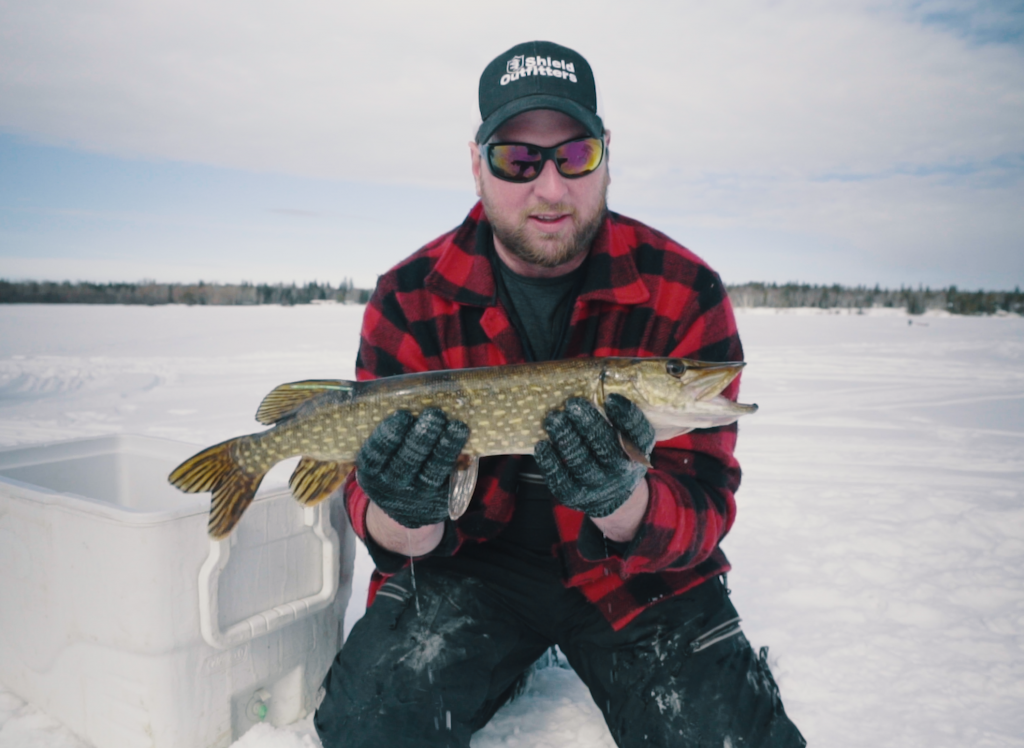 Before this most recent 2018 derby, Ian tagged and released yet another trio of northern pike worth values of $1000 each. Still not done, he is scheduled to tag another three $1000 bass on opening day in May to make it a total of a dozen fish that have been affixed with figurative dollar signs on their backs. Cold hard cash swimming in the cold clear waters of Falcon Lake. 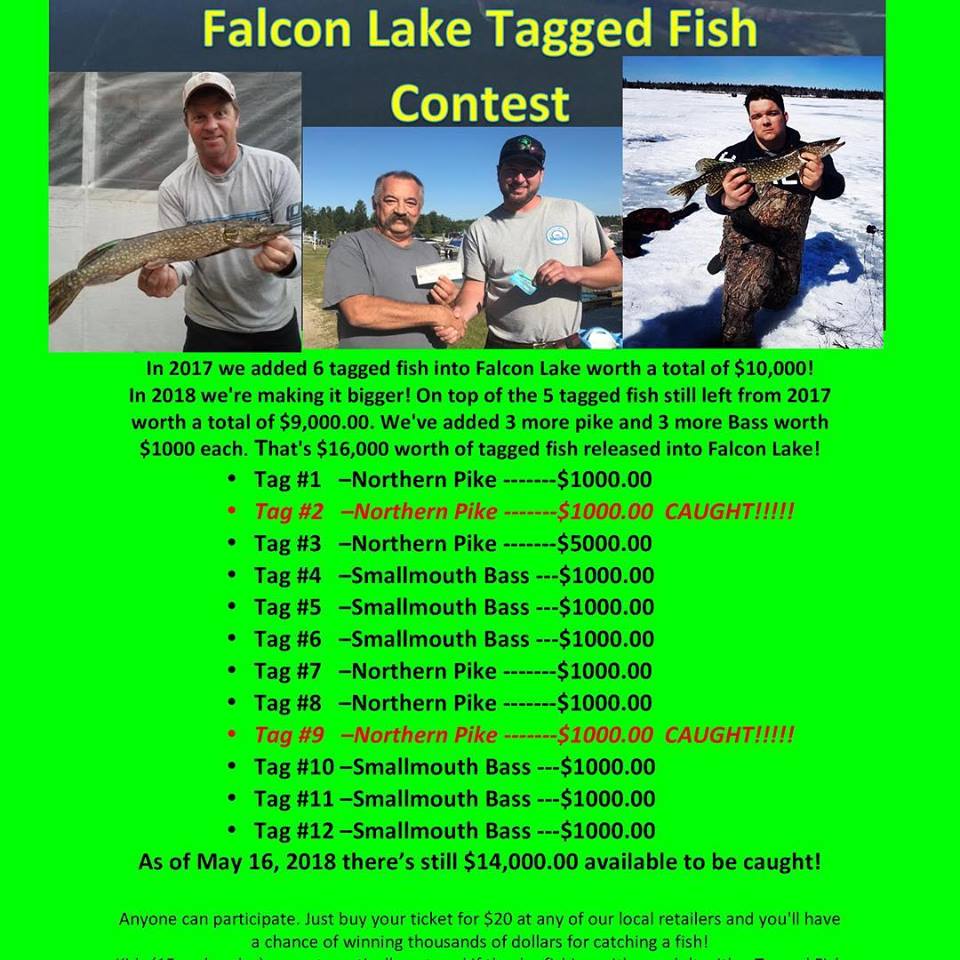 Since the Tagged Fish Contest started, two $1000 northern pike have been caught. One ecstatic angler was a ticket holding participant and took home a fistful of cash. The other angler unfortunately did not purchase the $20 ticket to enter before hitting the lake and missed out on his chance at an amazing fishing payday. 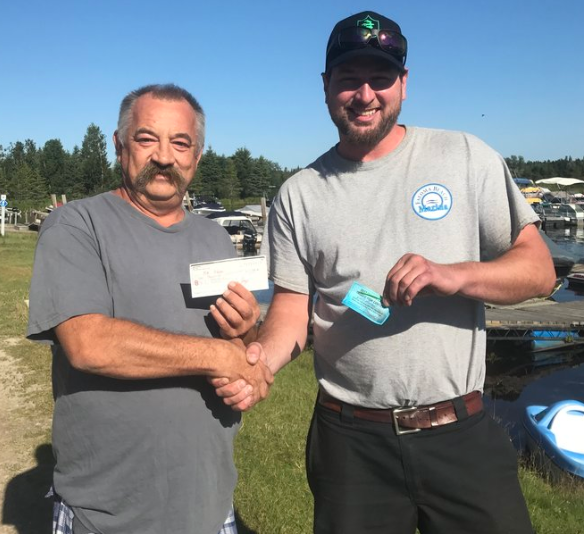 Come open water season, there will be a total of $15,000 of tagged fish just waiting to be caught in Falcon Lake. Don’t catch yourself without a ticket. In addition to Faloma Beach Marina, Falcon Beach Auto (Shell station), Falcon Lake Marina, and Keystone Resort at West Hawk will have tickets on hand. For complete information and rules visit winterfishoff.com